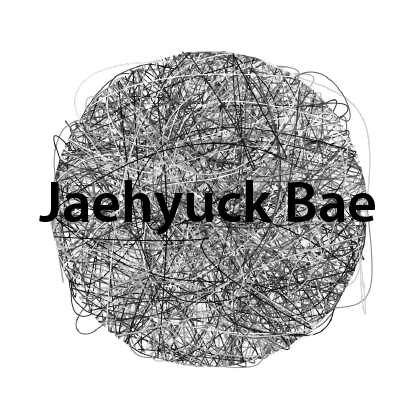 How can machines express their own feelings or emotions? How can machines describe sceneries or objects? The work Light Printer started from these questions. These questions arose with our interests in Artificial Impression and Expression that are different from Artificial Intelligence. The purpose of this artwork is making a machine that can be impressed by and express the flow of light.

Light Printer is composed of two machines. One decomposes the uploaded image into stack of horizontal scan lines and feeds the LED light bar that physically moves on top of the installation screen. The other, built with a real DSLR camera, captures the LED bar in motion and cumulates its light trajectory on the screen. Similar to human’s behaviors such as admiring scenery and describing what they’re impressed by, the work is performed and appreciated by machines. So the human audiences are merely observers of the entire process. The piece endeavors to find creativity from technologies that can impress human.

After hours of drawing process, contrasts between the slow and steady nature of mechanical components and the fidelity of a DSLR camera inspires us with emotional repletion.

Processing with DSLR and Projector, Arduino with LEDs and zigbee,  Designing with aluminum and gears 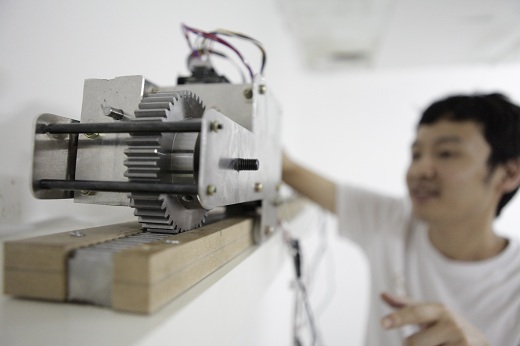 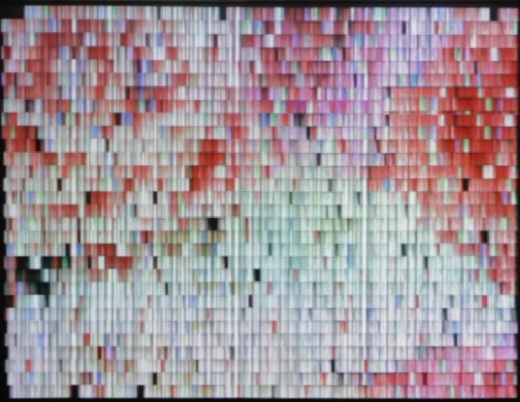 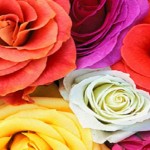